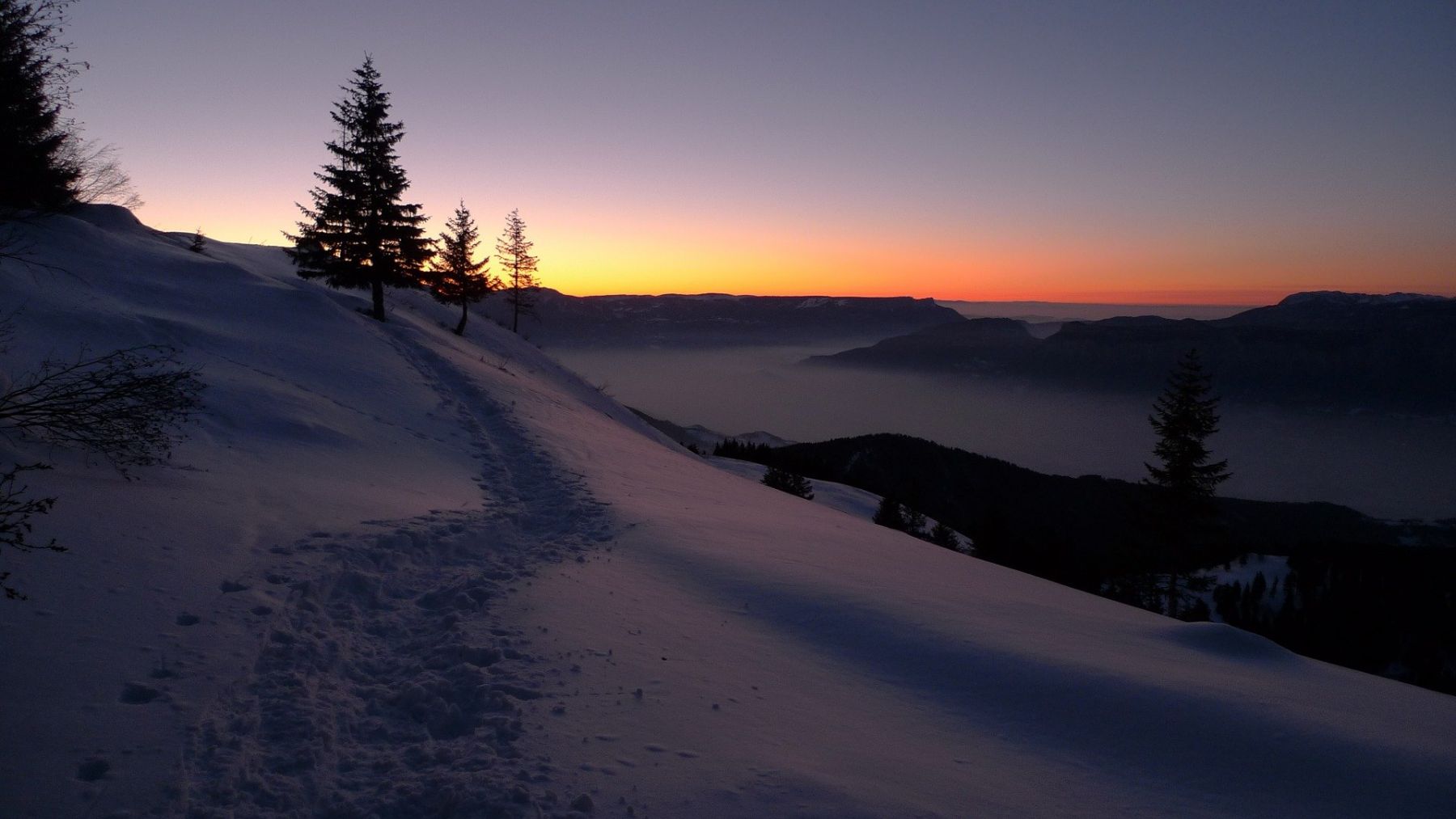 The winter solstice is deeply rooted in ancient traditions and rituals dating back as early as Neolithic times. The shortest day of the year marked the rebirth of the sun and was highly important in agricultural societies. In many parts of Italy, this time period is still highly symbolic and ritualized.

What is the Winter Solstice?

Solstizio (solstice) derives from Latin, sol stat, or the “sun stops”. Each passing day after the winter solstice represents the sun “gaining strength” as the days progressively get longer. In some parts of Italy, the solstice is considered more of a New Year’s Eve than December 31st because it symbolizes rebirth.

Two of the regions that continue to practice the ancient rituals associated with the solstice are Abruzzo and Molise. Probably, the most famous celebration is held in Atri in the Teramo province of Abruzzo. Over the centuries, the customs have Christianized but many of the rituals are clearly pagan and could even date to pre-Roman times. 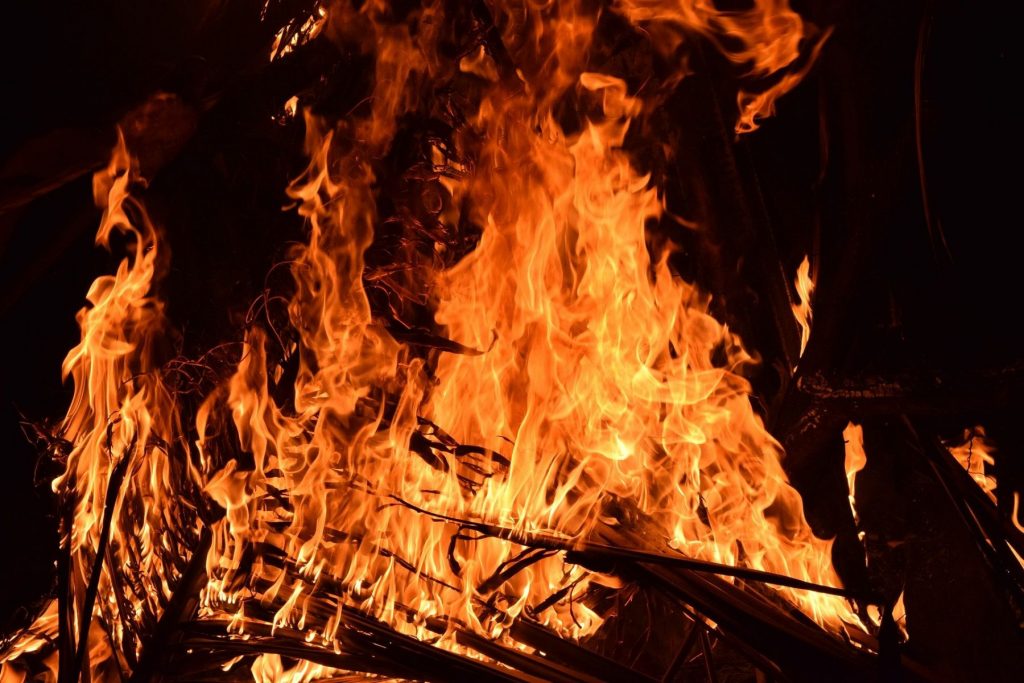 Atri’s celebration begins at sunset on December 7th and lasts until sunrise on December 8th (which coincides with the Catholic church’s Feast of the Immaculate Conception). It is known as the Night of the Faugni. Faugni are gigantic bundles of reeds that are then lit to create a massive bonfire. They are then carried through the streets of the village accompanied by a band and thousands of villagers and visitors. It is believed that faugni comes from the word Faun which was the pagan god of shepherds and crops highly important to this agricultural area.

Very similar to this is the Faglia ritual in the little village of Oratino in the Campobasso province of Molise. Oratino’s involves a humongous torch made of reeds that can weigh up to 30 quintals and be as long as 13 meters. It’s carried by the young men of the village, up to 50 of them, and transported to its final destination in the piazza where it is lit before the crowd. In Oratino, the ceremony is held on December 24th but it definitely predates Christmas Eve celebrations in modern Christianity. 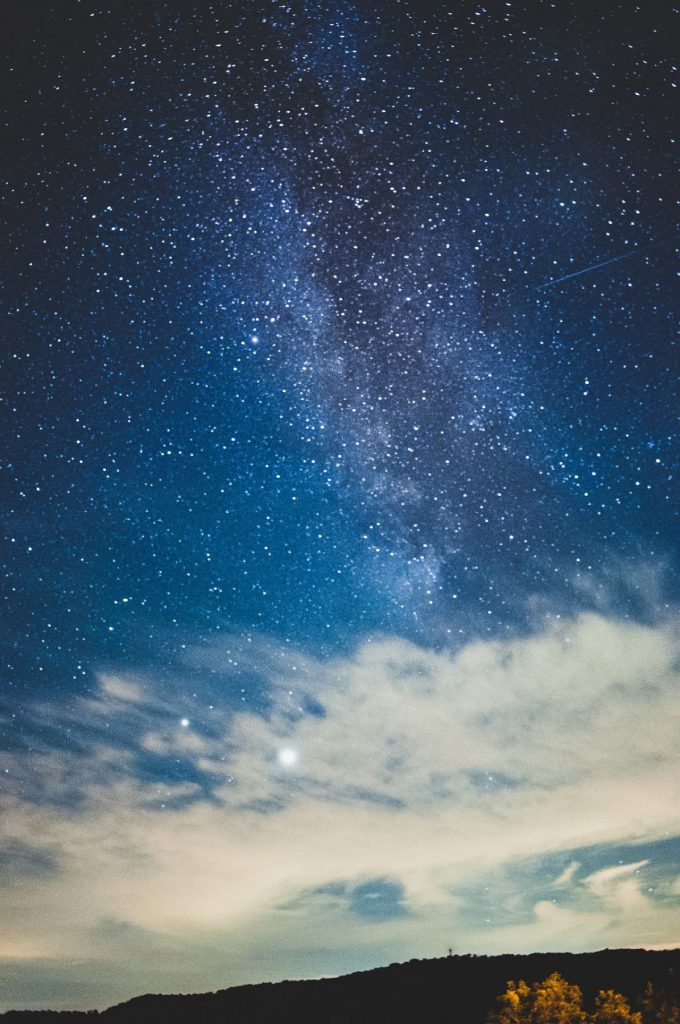 Although nearly all of the traditional celebrations were canceled during 2020 and in part in 2021, there is one event that cannot be canceled due to the pandemic!

This year we have the opportunity to trace the plane of the orbit of the planets around the Sun. The brightest ones are Venus, Saturn and Jupiter.

For live streaming of various celestial events in 2021/22, check out the INAF (Istituto Nazionale di Astrofisica) website, by clicking here!