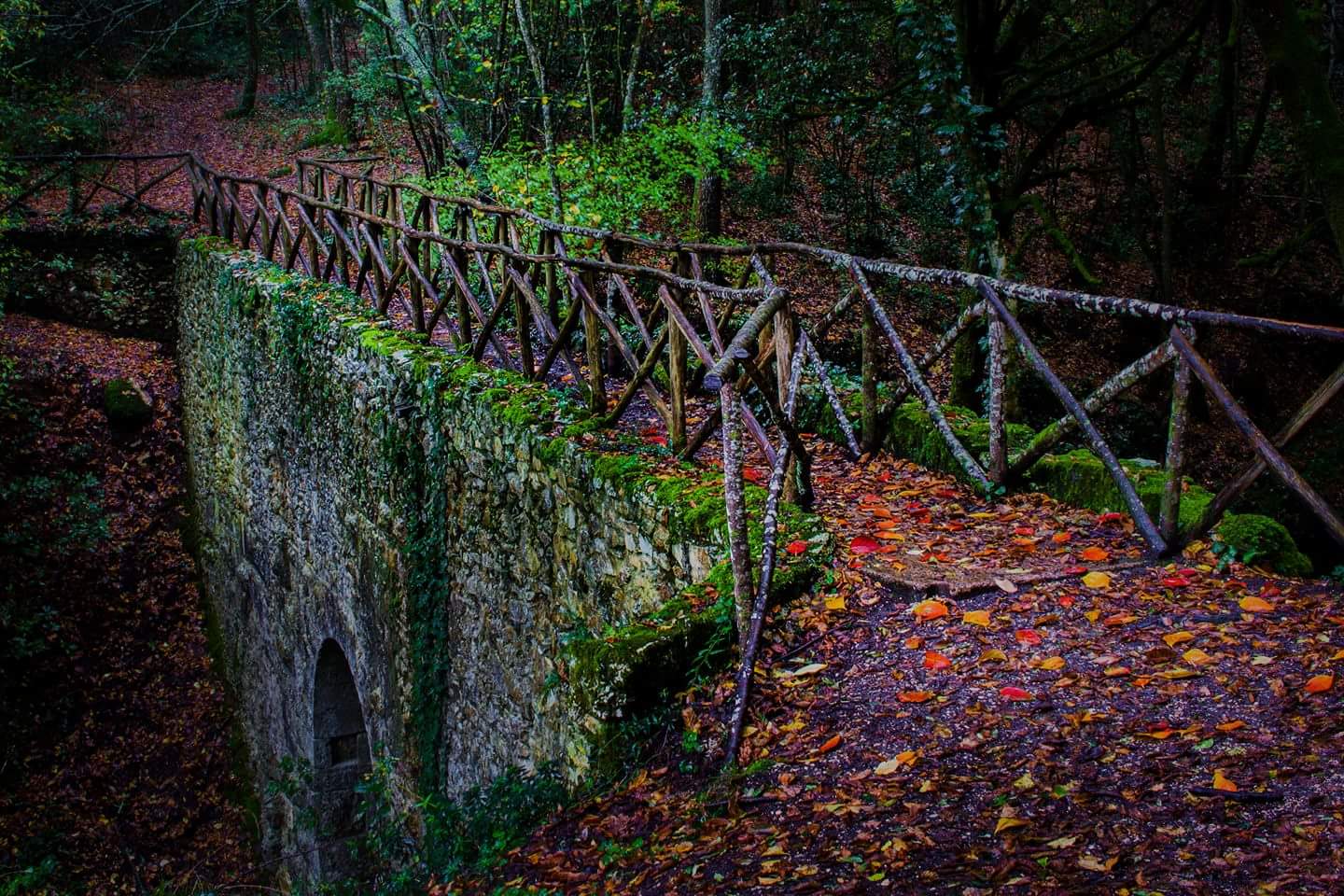 If you’re thinking the name Narni reminds you of something, you’re right. The setting of the Chronicles of Narnia is a real city in Umbria with a story to tell.

The History of Narni

Narni is a city in southern Umbria rich in history and natural beauty. Its history dates back to the protohistoric period when this land was inhabited by the people of the Osco Umbri, one of the first Italian populations. It was the last stronghold of Umbria before it fell and was conquered by the Roman Empire.

When it became a Roman colony, its name changed from the Umbrian name of Nequinum to the Roman name of Narnia. Its name made reference to the river Nahar, now called Nera.

British writer C.S. Lewis was inspired by Narni for his famous Chronicles of Narnia and what he describes in his novels beautifully conveys the image of what the landscape looks like.

…Narnia. The happy land of Narnia- Narnia of the heathery mountains and the thymy downs, Narnia of the many rivers, the plashing glens, the mossy caverns and the deep forests ringing with the hammers of the Dwarfs. Oh the sweet air in Narnia! An hour’s life there is better than a thousand years in Calormen. 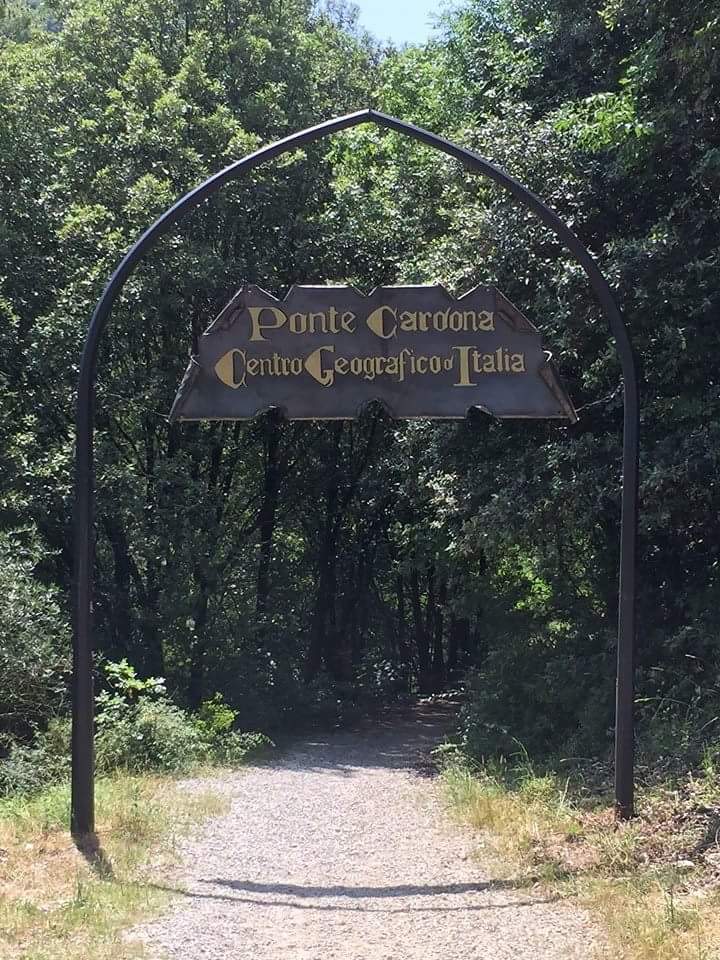 And as if you were being welcomed into Narnia by the Faun who guards the forest, you will be welcomed into the enchanted oak forest. This wood takes the name of Cardona after the Roman bridge that is located deep within the trees. Ponte Cardona is the fourth bridge of the Formina Roman aqueduct, an ancient structure inherited by the imperial colonists of these lands. This architectural work is 13 km long, most of which was carved out of the limestone by hand. It supplied the city of Narni with its water up until the 1920s.

A road was constructed just above it which over time became known as the Formina. Over the past 2,000 years, this path was crossed by many illustrious people, but perhaps the most relevant was Francis of Assisi. During one of his spiritual retreats, Francis spent time in a hermitage in a hamlet of Narni, near Caput Acquae, the first of the seven springs that feed the aqueduct. He walked the road of the Formina to reach the Sacro Speco di Sant’Urbano in Narni. Even today, it’s easy to imagine his passage and to understand how important nature was to Saint Francis- especially here where it has remained unchanged even centuries later.

In 2014, a Perugian scholar who was passionate about geography began researching the exact geographical center of Italy. With the help of satellite technology, he discovered that while the exact geographical location is Rome, the peninsular center is Narni. This study proved a theory from the 1990s when Narni’s Cardona bridge was identified as the center since the central meridian of Italy crosses Narni but passes a few kilometers from the bridge. 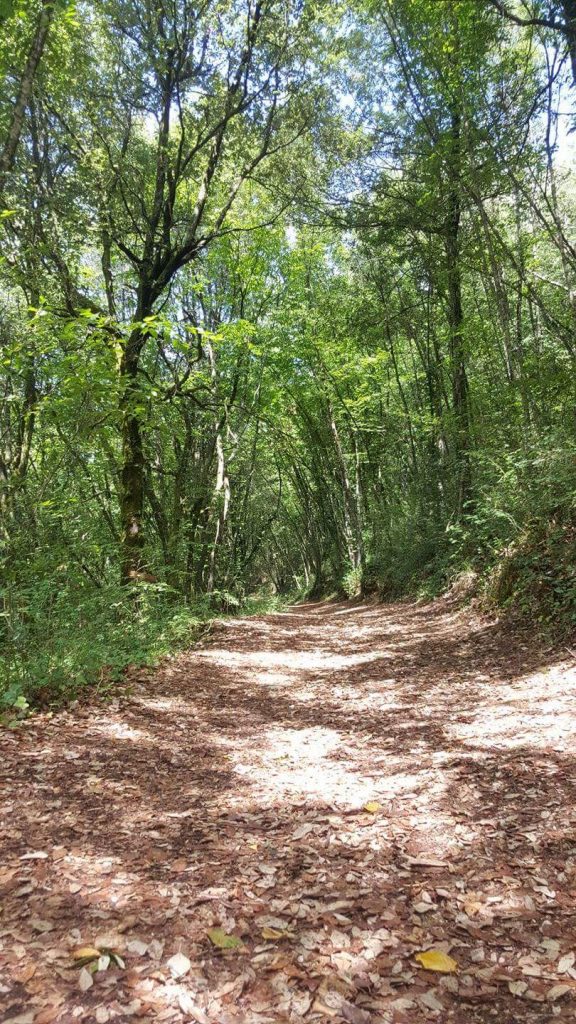 From the 1990s to 2014, the archaeological area was basically abandoned but recently, a local association began a reconstruction and conservation project that consisted of a 13 kilometer-long stretch along the aqueduct. To date, the association has reopened the first stretch of road that connects the historic center of the city to Cardona bridge- an easily accessible path of 5 km through the woods and along the ancient aqueduct. This is a unique experience where you can appreciate nature and man coexisting in a balanced way.

Within the park, there is also a museum and the Villa Montiello garden, a nineteenth-century residential complex located along the route. Countless activities including outdoor sports, hiking, and events are planned by the local association.

This true center of Italy is a place where man can behold the sacredness of this Earth and where the ancient, forgotten link between man and nature still exists. 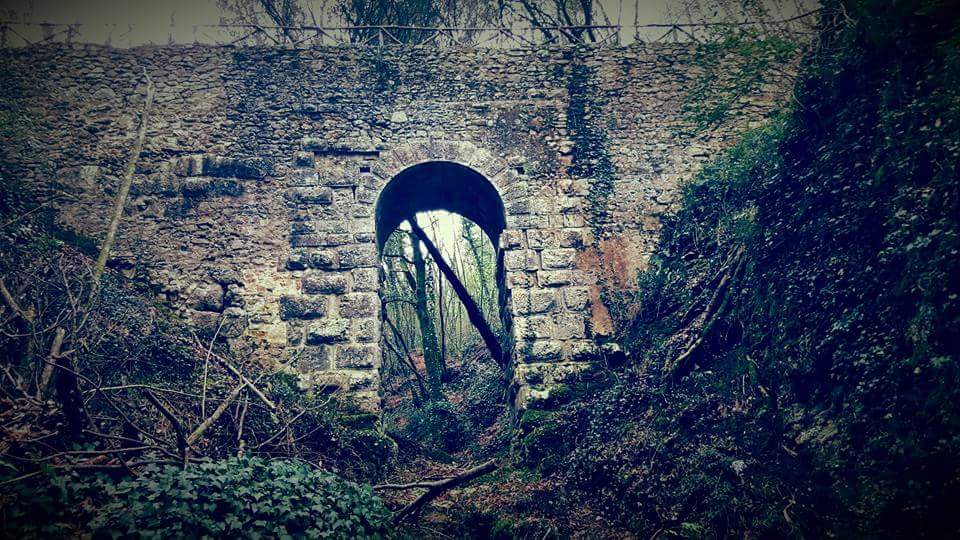 Visit the official website for more information (Italian only).